This book contains the inspiring messages of people who have elevated their mindset, and now empower others to achieve the same. 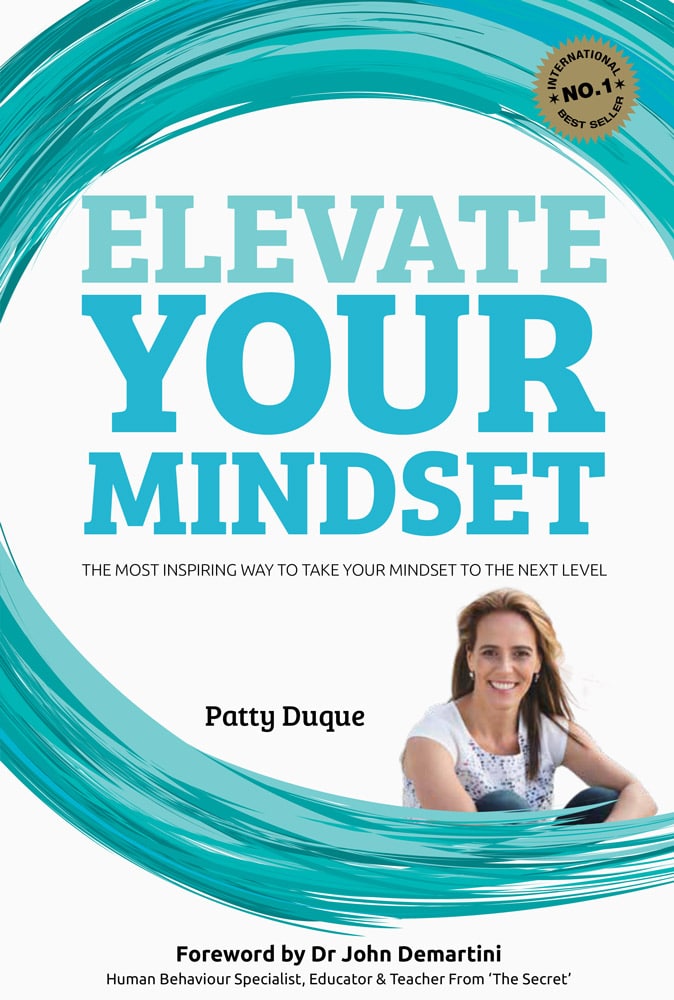 Want To Radically Transform Your Mindset AND Your Life?

Too often it’s believed that an abundant life is out of reach and is somehow reserved for others.

This book contains the inspiring messages of people who have elevated their mindset, and now empower others to achieve the same.

These powerful stories and lessons will assist you to discover:

You are the author of your own mindset, so take the next step in your journey by finding inspiration and information in the pages of this book.

To Purchase a Special Edition of Elevate Your Mindset 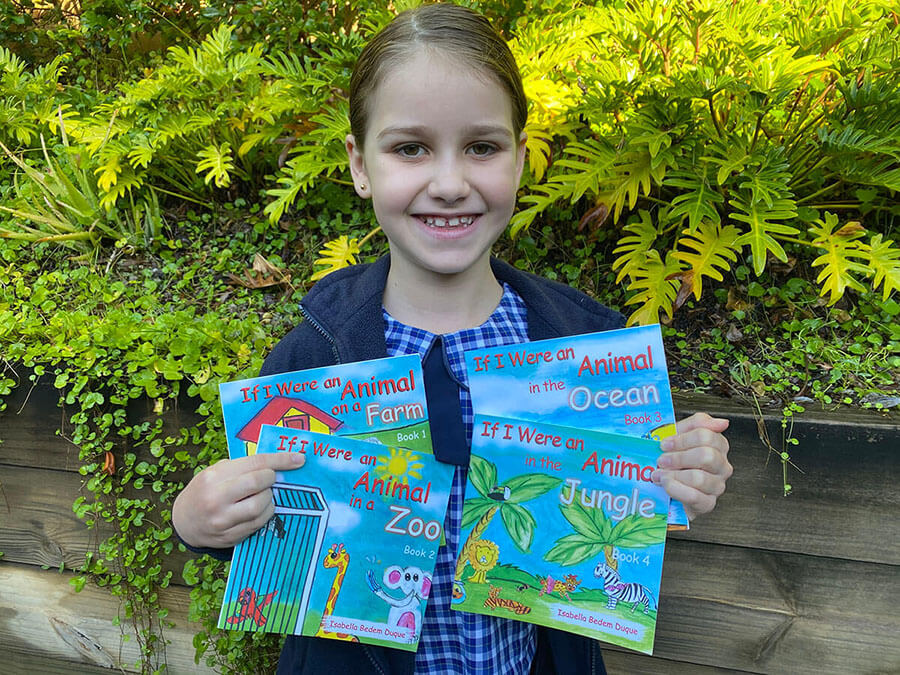 When Patty became a best-selling author, her eldest daughter Isabella Bedem Duque (Issy) asked her if she could also become an author too.

Patty originally thought she was too young as at the time Issy was in year 1 learning how to read and write. However, Patty didn’t want to kill her dreams at such a young age and create a limiting belief so she simply said “Sure, but you better start writing!”.

From all her teachings and talks about growth mindset, Patty knew that response could ignite something within Issy if that was what she really wanted or the request would simply fade away and be forgotten. Issy jumped at the opportunity and that’s where it all started!

As a Mindset Coach Patty knows the importance of introducing the concept of growth mindset to her two young daughters. This was a perfect opportunity to put to the test key concepts she speaks about to large audiences and covers with her coaching clients, creating a wonderful experience filled with so many learnings.

Watch the video to hear Issy share her story of becoming an author and her learnings from this great journey. 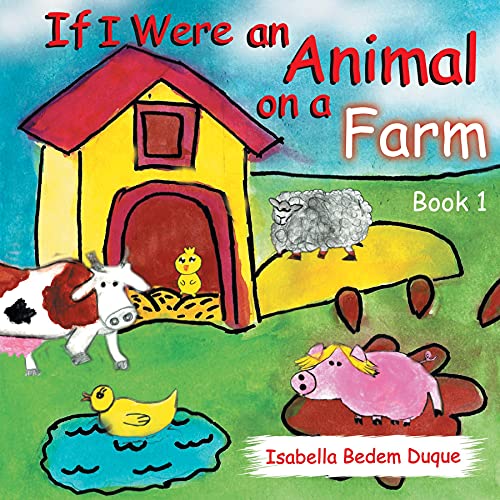 A children’s rhyming book about animals beautifully written and illustrated by Isabella Bedem Duque (Issy), a six year old girl who’s dream was to be a published author before turning seven. This dream was inspired by her mother, who became one, so Issy set herself the goal to write, illustrate and publish a book before her seventh birthday.

So far, she has written twenty-seven books, including this one, which is one of her first. At the time of writing this book, she was in Year 1, learning how to rhyme. She enjoyed it so much she decided to write a book with rhymes about animals.

Due to Issy’s passion for writing and drawing, she created too many illustrations for just one book, therefore If I Were an Animal book series was born.

The first published books were If I Were and Animal on a Farm and If I Were an Animal in the Zoo.

These books are written by a kid, for kids, to support kids! 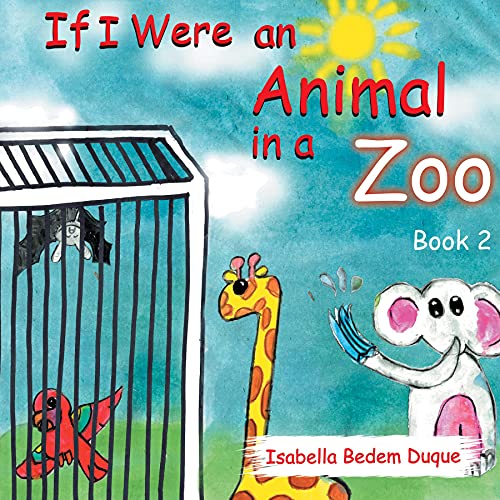 These books are written by a kid, for kids, to support kids! 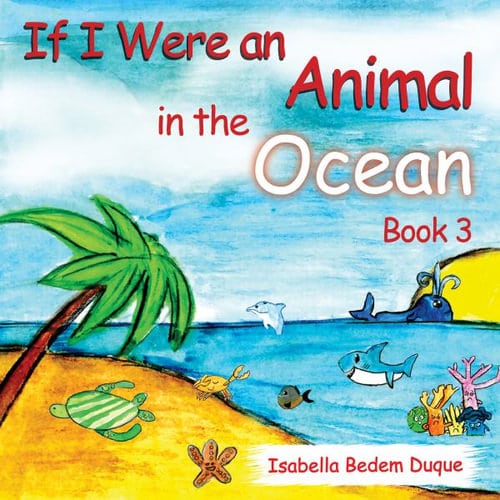 If I Were an Animal in the Ocean - Book 3

This is the third book from a series of four books known as ‘If I Were an Animal’.

Each book is a rhyming book beautifully written and illustrated for kids between ages 4 and 7.

They are illustrated in water paints with animals and opposite each image there is a rhyme about the animal allowing the reader to identify the animal and decipher the rhyme.

Isabella Bedem Duque (Issy) is the author and illustrator of this unique book series. She is passionate about arts, crafts, reading and writing. In April 2019, after starting year two, before her 7th birthday, she published the Farm and Zoo books. Later in November 2019 she continued the series by writing and illustrating the Ocean and Jungle books. 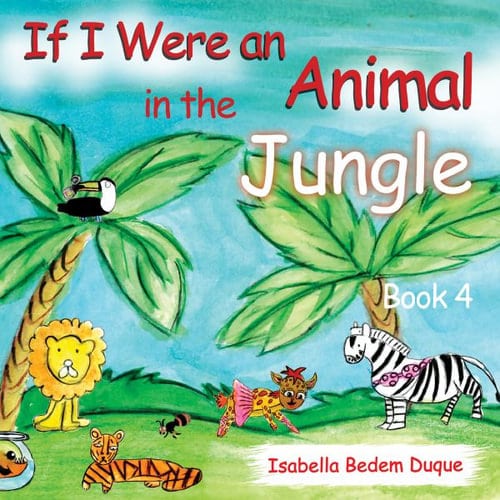 If I Were an Animal in the Jungle - Book 4

This is the fourth book from a series of four books known as ‘If I Were an Animal’.

For Book 1-4, In the event you require any assistance with Isabella Bedem Duque’s books kindly contact Patty Duque  hello@pattyduque.com